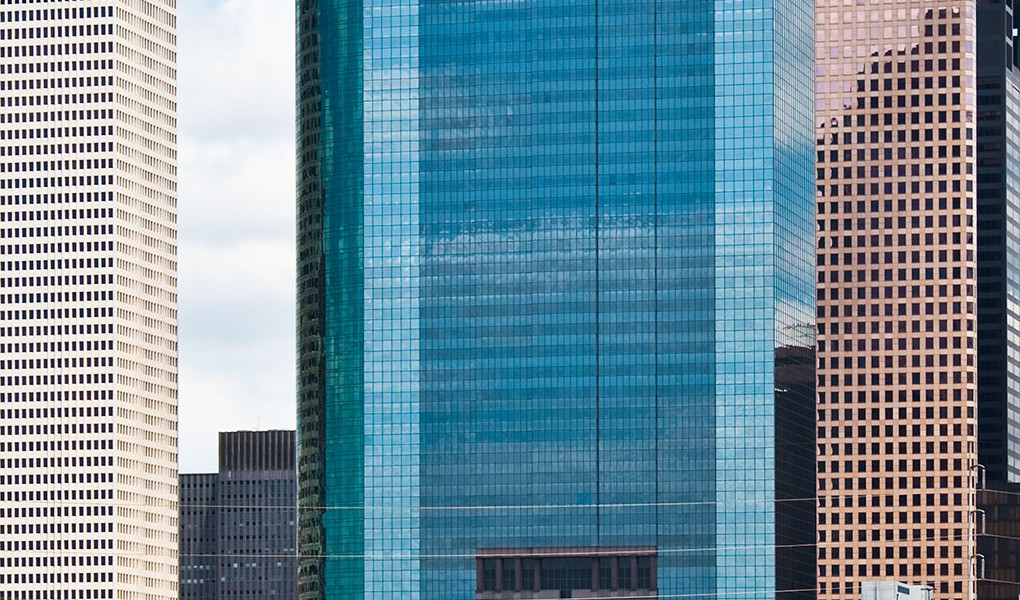 Schedule a meeting with us there
Event details

StormGeo will attend IBIA Annual Convention 2022 in Houston in November for an in-depth look at the current issues in the bunker industry.

StormGeo’s Dr. Christian Plum, Head of Bunker Product, will join the event and present his ideas on the role of Digitalization (Industry Panel). Save the date!

Good data can help make good decisions, monitor performance, and provide a reliable track record and transparency. Digitalization is playing an increasingly important role in the world, including the marine sector. This session discusses the role of digitalization today as a tool in the energy transition.

Bunker prices around the world have spent much of the year so far at or near record highs before dropping sharply at the end of the summer as fears of a global recession started to take over and the long-discussed issue of the bunker industry's access to credit is starting to become more acute. Beyond these immediate concerns, decarbonization and digitalization remain the dominant themes for the industry, with both shipping and bunker companies looking to invest in both areas to modernize their operations, cut bills, and reduce emissions.

Where: JW Marriott Houston by The Galleria Hotel, Houston, USA