Offshore wind is taking off in the USA, thanks in large part to the expansion of Danish offshore wind giant Ørsted into the US market. Ørsted’s US venture began with the Coastal Virginia Offshore Wind (CVOW) pilot project in 2020. CVOW was constructed by Ørsted on behalf of Dominion Energy. The project was enabled in part through a collaboration with StormGeo.

The development of offshore wind in the US today looks a lot like it did in Europe a few decades ago. Responding to the pressures and public attention around climate change, governments in both parts of the world implemented green friendly energy policies. 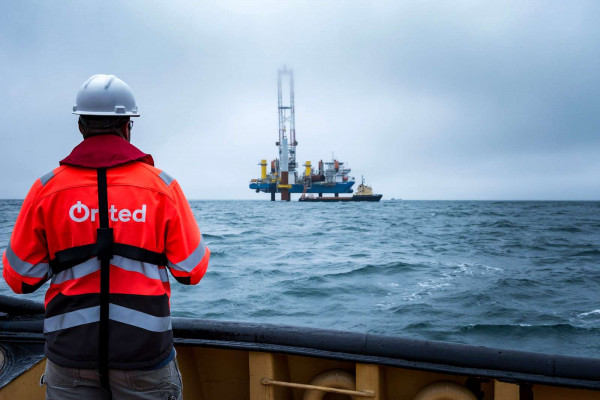 StormGeo was brought into the CVOW project early in the development process. Ørsted had already collaborated with StormGeo on several projects in Europe, and was pleased with the service’s forecast accuracy, user friendliness, and back-office support.

In all phases of developing an offshore wind farm--planning, construction, commissioning--it is essential to know the weather conditions on site. The project involves many different suppliers and stakeholders who need easy access to accurate and reliable weather forecasts. Ørsted was convinced that the integration of live data into weather forecasts went a long way to improve short-term accuracy, and StormGeo had proven in Europe that it could deliver.

Do you have a question or intrigued by how we support the offshore wind industry? Speak to one of our experts today.

Fill in the form and we get back to you.
Learn more about our products and services