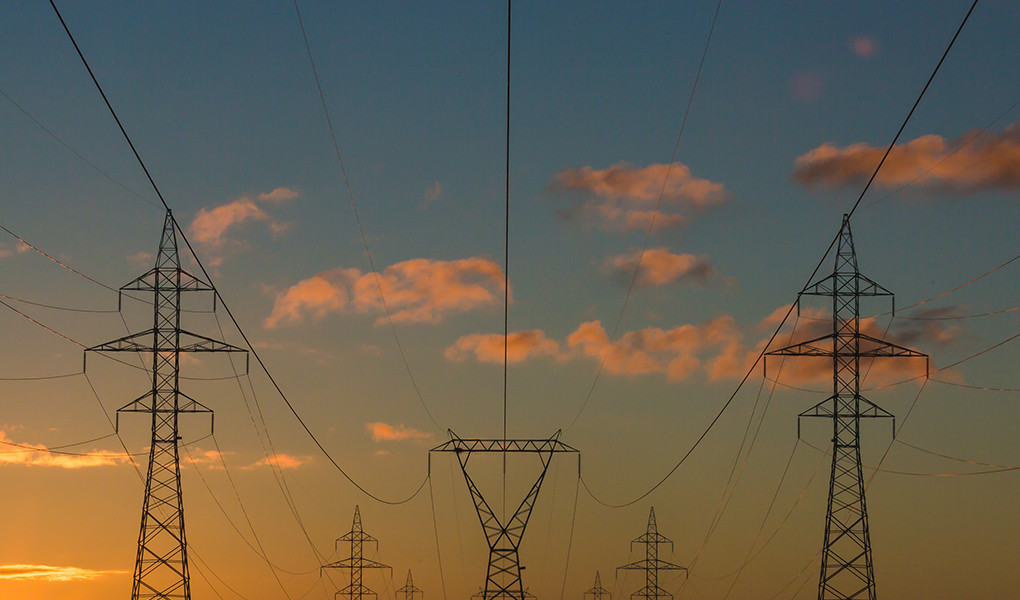 SA is a power export capacity limitation from SE3 to NO1 and DK1. The SA capacity is referred to as SE3-SE3LS and has to date been between 1000 to 1500 MW since its implementation. SA in SE3 implies that export capacity limitations are no longer placed on each border. Rather, a summed export limitation is set out of SE3. This means that any non-used capacity on either border cable can be utilized and allows for a transit flow to occur via SE3 from either DK1 or NO1, to each other.

The motivation for SA comes from the last two years of major changes in the Nordic power system:

Effectively this has created a strong East-West energy flow in the physical grid which has significantly affected trade capacity with SE3. With SA, trade capacity is increased in SE3 without increasing operational risk.

As of March 31st, Nena’s Nordic area price model has fully implemented the SA mechanism in SE3 along with effectively modelling non-intuitive flows in the DK1-SE3-NO1 coupling.

Since the implementation of SA, we have already seen many hours with non-intuitive flows in transit out of DK1 via SE3 to NO1. We expect this to occur often, at least until summer. The SA mechanism will be relevant until the introduction of flow-based market coupling in the Nordics.

Speak to one of the StormGeo Nena team today and discover how our Nordic power market analysis can help you.

Nena offers a full range of fundamental analysis for the Nordic power market in the short, medium and long term with comprehensive coverage of impact from weather, hydrology, thermal- and renewable power generation.

The analysis offers up-to-date price forecasts available through a package of 6-7 daily reports and a live web service complemented with access to data on Nena’s FTP server.